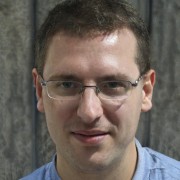 Hello everyone, this is Raihan Mandasari. I am a person who likes to explore, like to travel, food, culture of regions in Indonesia. So I created this website for the purpose of sharing knowledge about restaurants, hotels, cuisine, culture, tourism ... We hope the information that I share will be valuable to you. 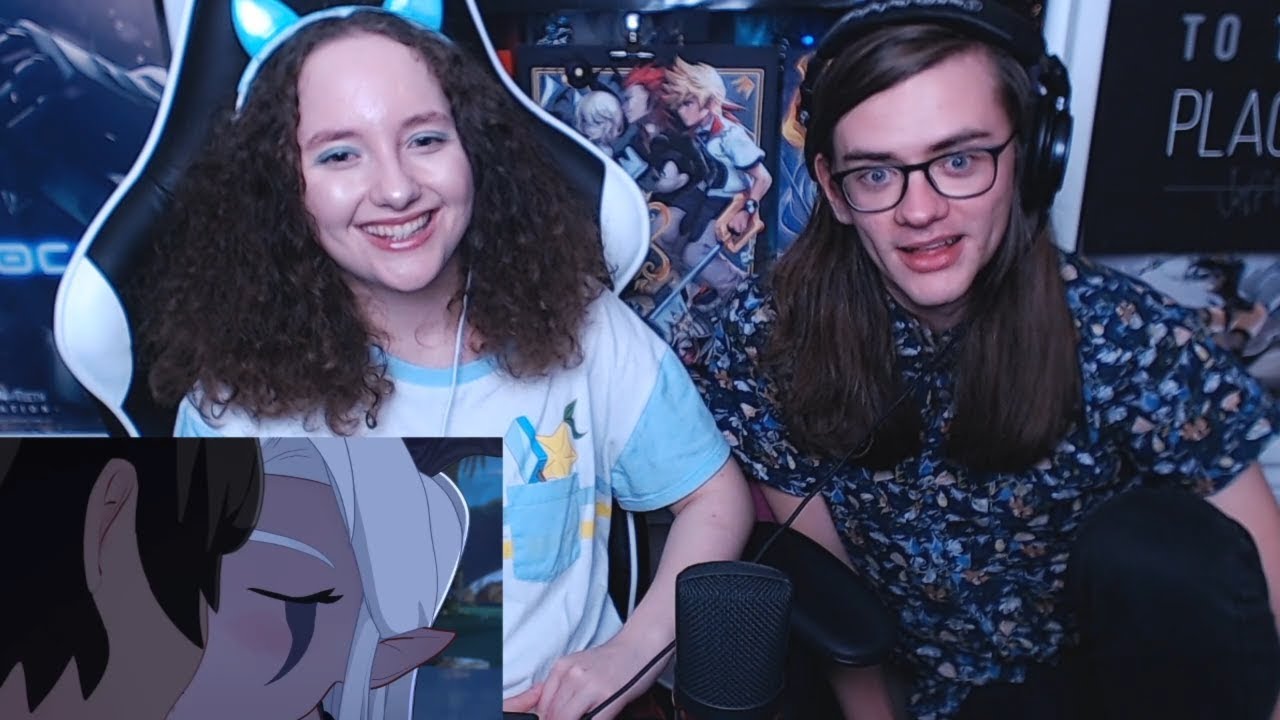 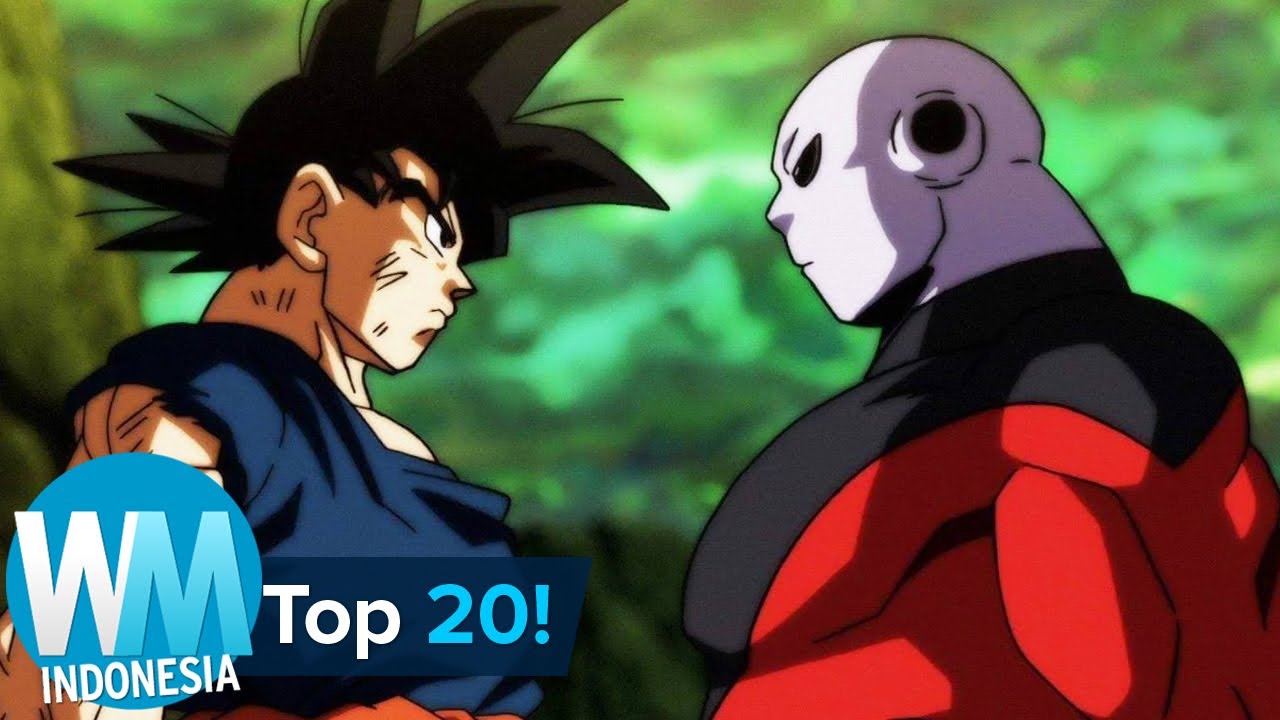 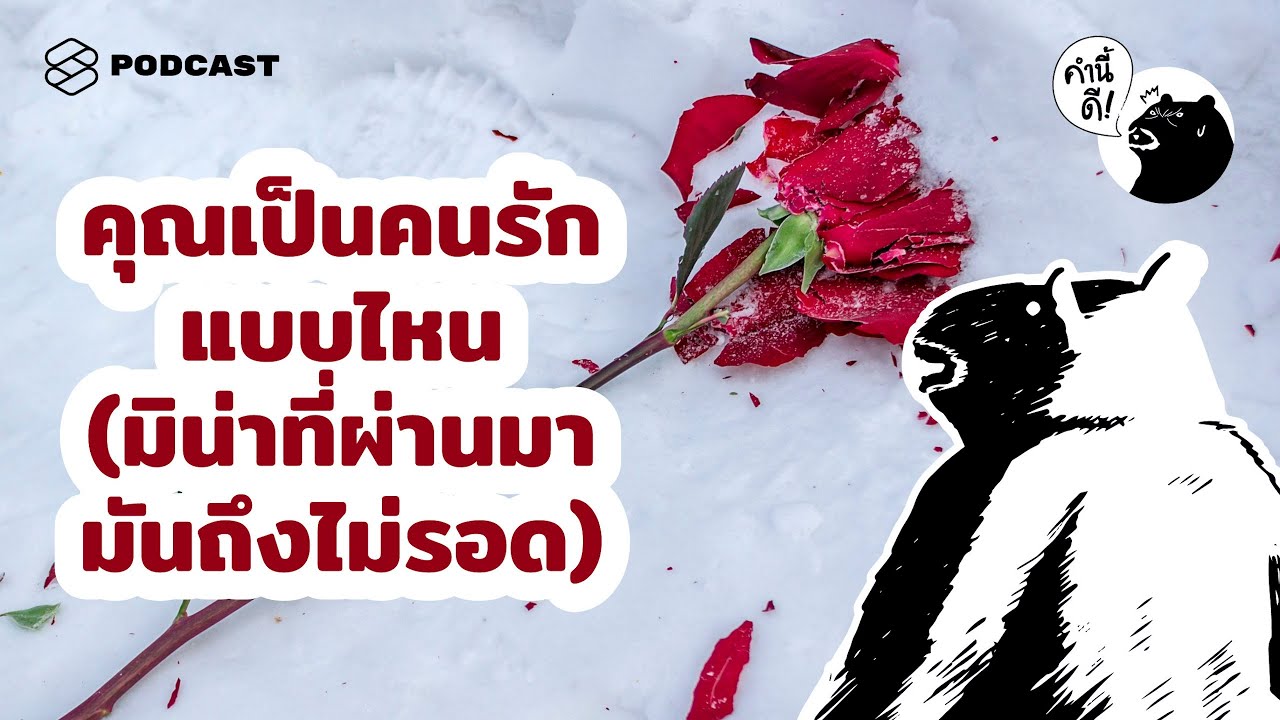 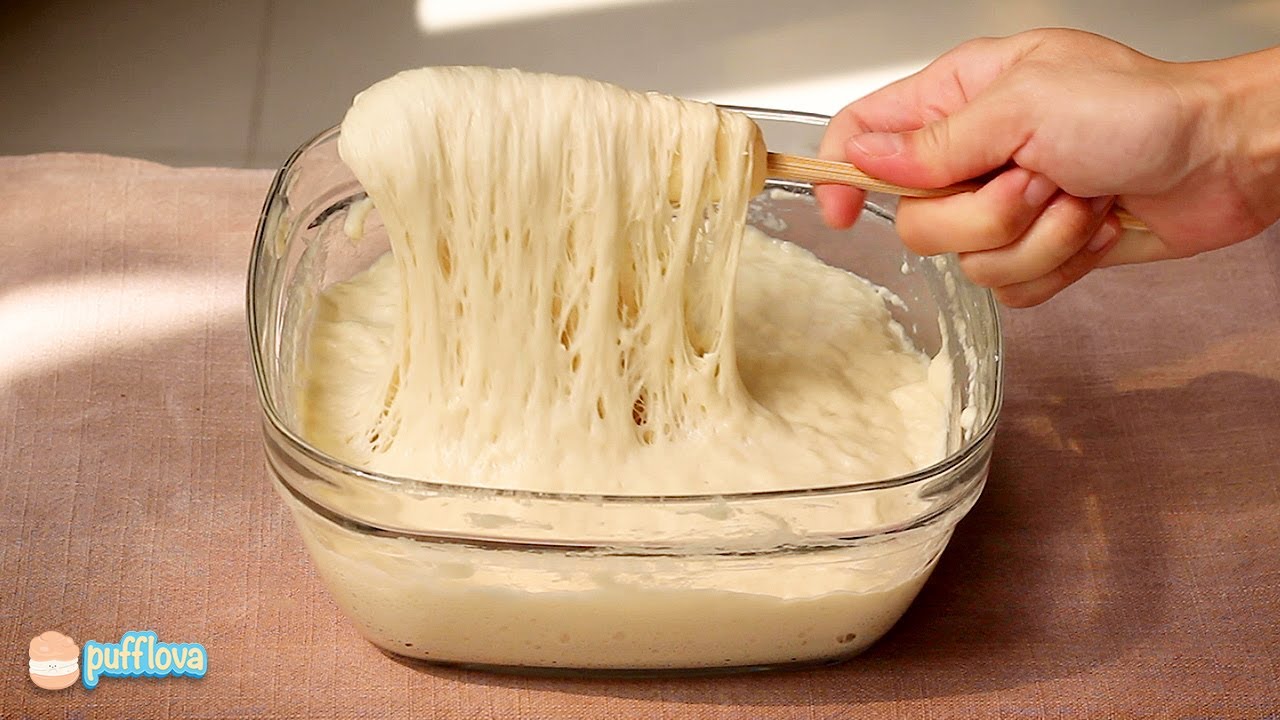 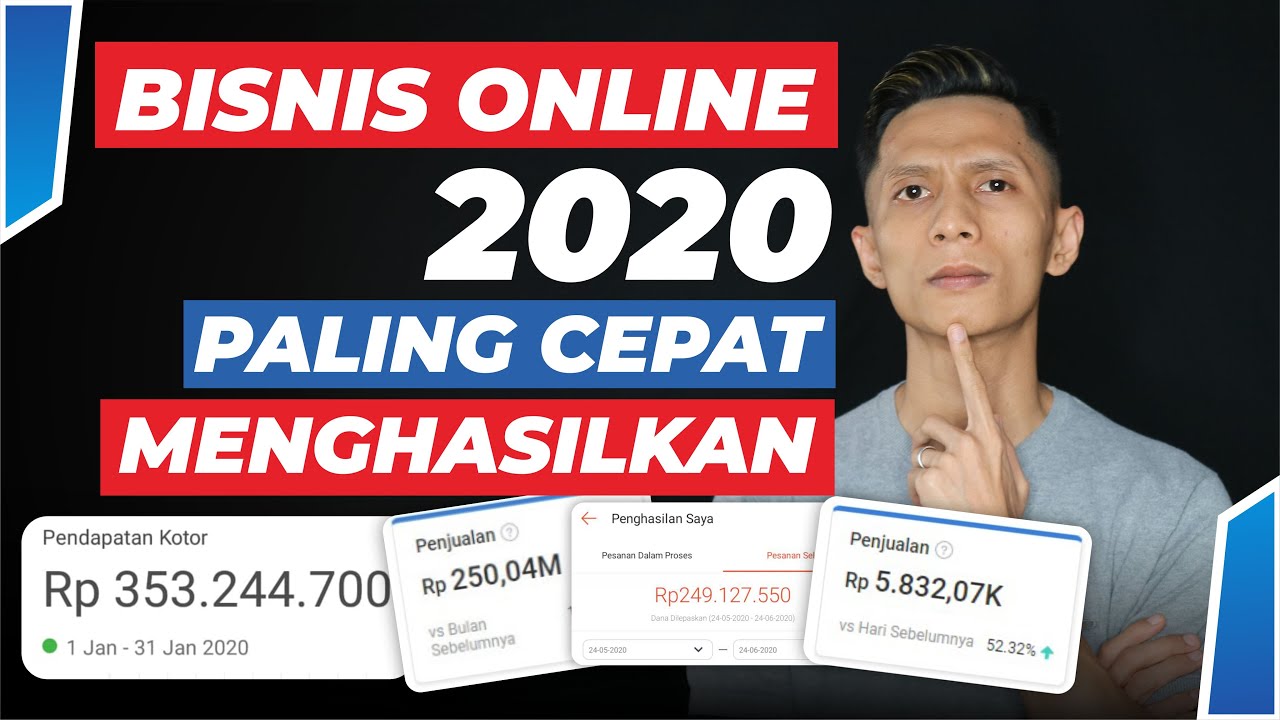 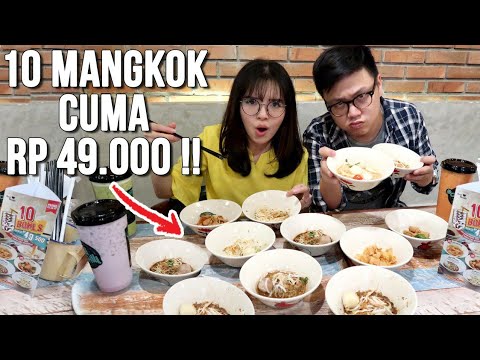 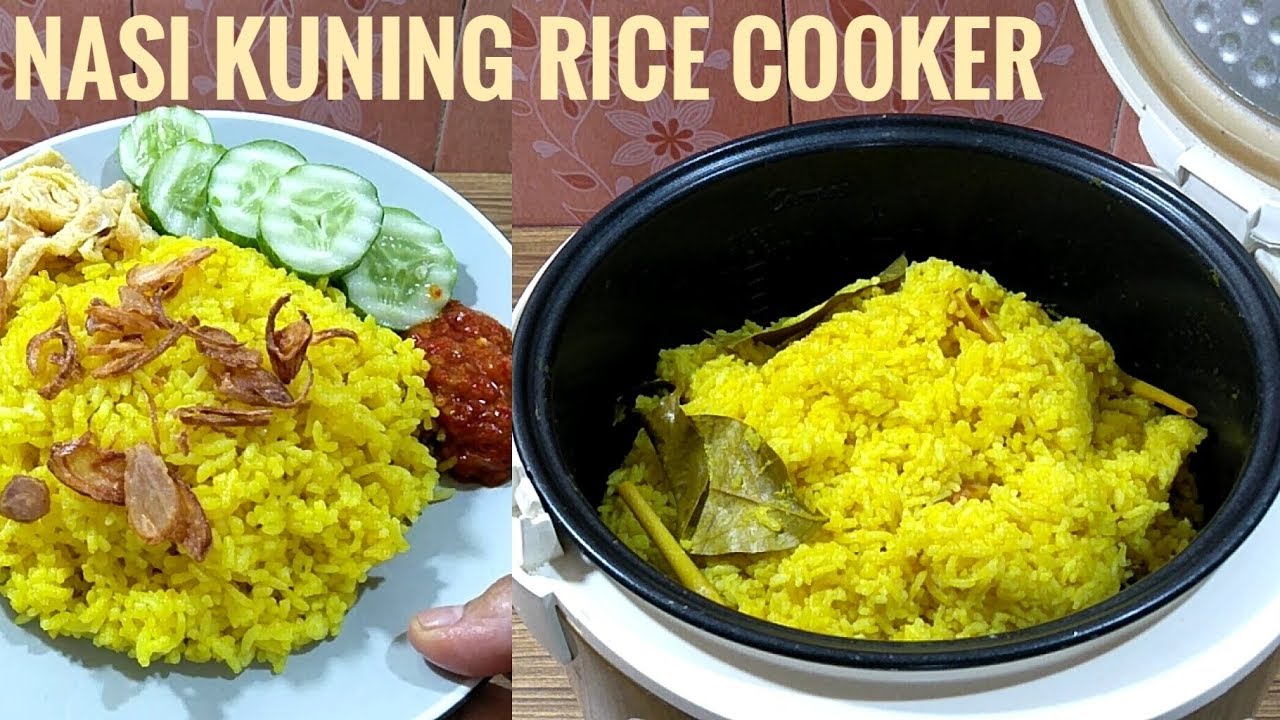